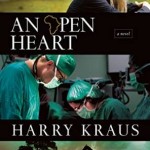 In An Open Heart, author Harry Kraus takes the readers into Kenya, a beautiful third-world country in the heart of Africa. The story opens with Dr. Jace Rawlings, a cardiac surgeon from America, imprisoned in a Kenyan jail awaiting the outcome of a crime which would not even be considered a crime in most countries.

Jace has come to the country ostensibly to establish a heart-surgery program for the poor, but in reality he is there because he believes his dead twin sister has called him to return to the land where they grew up as TCKs (Third Culture Kids). His marriage and reputation are at risk and perhaps the trip to Kenya is also an attempt to figure out what has gone wrong, as well as get in touch with his African roots and the faith of his parents and sister. 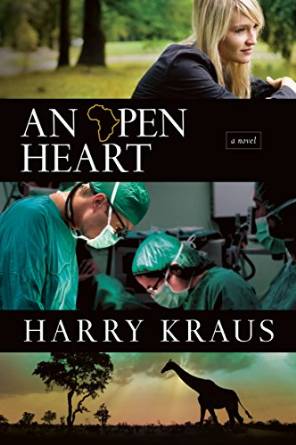 Having spent most of my life in Africa, I understand the emphasis the author puts on the witch doctor and the way the indigenous people of Kenya are so much more open to spiritual forces than evidenced in much of the civilized countries of our world. Readers need to keep this in mind as they read about the mystical and strange effects of the supernatural.

Harry Kraus is one of my favorite authors, and I enjoyed the combination of medical drama and thrilling suspense, together with the insight into the spiritual warfare that drove the story. However, I did wonder at times if he was trying to pack too much into one book. All round, a good read with a hefty dose of suspense. If you enjoy tension coupled with a look at life in a foreign land, you will delight in this book. 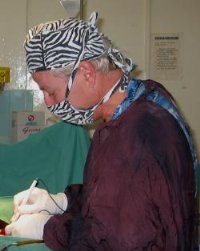 As a board-certified surgeon, Harry Kraus has divided his professional life between Virginia and East Africa.

Visit his website for information about more of his books and to read his blog.