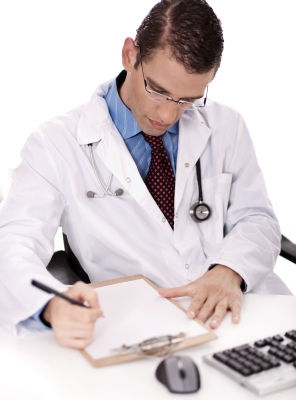 Image courtesy of photostock at FreeDigitalPhotos.net

Start at the beginning of the story

Talking to the oncologist

As Dr Meiring, the oncologist recommended by my sister-in-law Denise, explained the various ways a malignant tumor is classified, I began to understand the seriousness of my situation. I had an aggressive, fast growing cancer, with a number of negative factors. It was far more advanced that it would have been had it been caught earlier. If I’d had a mammogram when I first requested it, the tumor would have been identified in its earlier stages. Nothing could have stopped it developing, but I had my gynecologist’s stubborn attitude to blame for facing the rigors of chemotherapy.

Dr. Meiring grew concerned when I mentioned I had been ill for months two years ago with M.E. (Myo-encephalitis) or as it is also called, CFS (Chronic Fatigue Syndrome). I hotly avoid the nickname of ‘Yuppy Flu’, which is lightly bandied around by those who don’t believe in this debilitating condition. It is neither ‘yuppy’ nor is it ‘flu’!

Fortunately for me, Dr. Meiring did believe in M.E.  “Chemotherapy will depress your immune system,” he explained. “When that happens we could face a further flareup of the virus. I need you to have a minimum of three intravenous drips of Polygam which will boost your immune system.” He wrote carefully on his notes. “I will try and motivate with your medical aid to pay for this. It is pricey.” 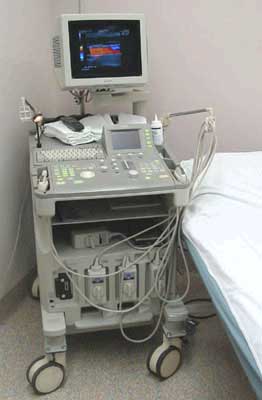 He gave me a long list of blood tests to have done at the laboratory, including tests for the Coxsackie virus which had caused the M.E. I confidently expected this to be negative, as I had fully recovered my energy and strength, prior to my breast cancer operation.

“We also need to check out your heart before we embark on the radiotherapy and chemotherapy.” He made an appointment with a cardiologist at a private hospital some miles from my home.

“I want him to do a MUGA scan which will measure how well your heart pumps with every heartbeat, and an echocardiogram to ensure that there is no serious heart damage as a result of the Rheumatic Fever when you were seven,” he added.

He assured me that he would spend time looking at my situation, and discuss it with some of the other oncologists before he saw me again the next day. Before we left for home, he called his radiotherapist and assistant, and together they laid hands on me and prayed for wisdom, and for healing.

The decision I didn’t want to make.

We spent the hour that it took us to drive home, talking about what we had learned that day. We spoke about Dr. Meiring. Was he the right man? Rob was totally convinced.

When we got the home, we sat together in the lounge with the inevitable cup of tea, and prayed.

“Lord, is this the oncologist you want to use in my life? He’s nice, and he’s supposed to be good—but I’m just not sure.”

“I think he’s the right man.” Rob was unusually positive as he spoke. “If you are really not happy then we need to try one of the others, but really, I think we’re wasting precious time; and who will we go to?”

Who indeed? With me being in the medical field, I received plenty of advice.

“You must go to Dr. X,” I was told on several occasions. “He’s a lovely person; a truly dedicated oncologist.” Then I heard that he was so busy he never had time to sit and listen to his patients. This would not suit me. I knew, even then, that I was going to have lots of questions.

The cancer patients I had known up until this point, either in my role as minister’s wife, or through my nursing, were usually at one of two stages. They had either just been diagnosed through tests or surgery, or they were dying. When it came to the outpatient treatment, I knew no more than the man in the street; nor did I know any of the oncologists, except the one whom I had already rejected. The oncologist who took me on had to be prepared to give me time.

This is my life

This is my life! I am taking control wherever I can, I reminded myself. I needed an oncologist I could talk to, who would explain things in ways I would understand, and who would see Rob as part of our team.

“Dr. Y is the best man in his field,” I was advised by a number of people. He held down a very high position in the cancer field so was obviously highly qualified. A member of our congregation and a good friend, was exactly one year ahead of me, and this was her doctor. She couldn’t speak highly enough of him.

“He is such a nice man,” she assured me. “He listens to me, and answers my questions. However, he only speaks to the patient. He totally ignores my husband.” That was no good for me either. Rob and I were in this together. I needed Rob, and Rob needed to be a part of my treatment plan.

So we decided to listen to my sister-in-law and accept Dr Meiring as my oncologist.

“After all, I don’t need to commit myself to him if I’m not happy,” I reasoned aloud. “We can always change our minds and go to someone else if we don’t like him.”

This was easy to say. Where could I go? Would I really be happier with someone else?

Next chapter in ongoing story of cancer journey, In the Valley by Shirley Corder. #cancer Click To Tweet 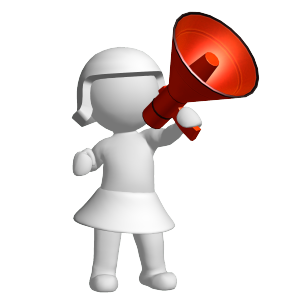 Have you ever had to make such a decision?

Or were you automatically assigned to an oncologist?

Please leave a comment, and if you leave a live URL in your comment, I’ll get back to you.

These events occurred between 17 and 20 years ago. I have tried to recreate events and locations as accurately as possible, but in order to maintain their anonymity, in some instances I have changed the names and identifying characteristics of individuals and places.

8 comments on “Deciding on an oncologist”