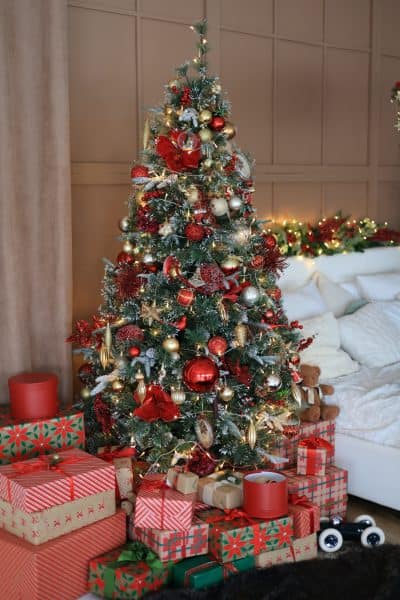 Early one African Christmas Day, my parents gave our youngest son a stunning battery-operated robot. It was created from shiny black metal with glistening silver and red trimmings and stood about a foot high. When the small switch on the back was turned to on, the robot marched forward with a still-legged gait and flashing lights. After a few steps, it spoke out loud with an unearthly robotic voice, bringing a message from Mars. No question, it was the little boy’s favorite present that year.

Since my husband was the pastor, we lived next door to the church. The building was too small to seat the entire congregation, so we had to hold two consecutive services on Christmas Day. We felt it wasn’t fair to expect our three children, aged twelve, nine, and five, to sit through both services. Although my husband would be in the pulpit, I would be playing the organ. There was a side door to the church right next to where I sat, which opened near the gate to our yard. So we gave them permission to return home after the first service to play with their new toys. They could always call me if necessary.

“Stay inside,” we instructed them. “Your sister is in charge. If there’s a problem, one of you slip quietly into the church and call me. Okay?”

Their three heads nodded, and they rushed off to play. I knew our daughter would soon be engrossed in one of her new books and would forget all about them. But she’d be there if they needed her. In any case, we were right next door. What could go wrong?

It was a typical sweltering South African Christmas day, and all the windows were wide open with fans whirring overhead.

All went well for the first part of the service. The congregation sang out the old familiar carols at the tops of their voices, and despite the heat, the atmosphere was joyous. Just before starting his message, my husband called the congregation to pray.

“Let’s wait quietly on the Lord,” he said. “Ask Him to speak into your hearts. Then I will continue in prayer.”

The congregation bowed their heads, and there was a time of silence, with the only sounds coming from the soft hum of the fans.

Suddenly, the silence was shattered as a mechanical voice called through an open window, “Greetings earthmen! My name is Telbaz. I come from Mars. Please give my best wishes to everyone.”

I didn’t wait to see how my husband would handle this unexpected response to the time of prayer. Mortified, I slipped out the side door to find two giggling little boys crouched under the window as the alien visitor shuffled along the path. 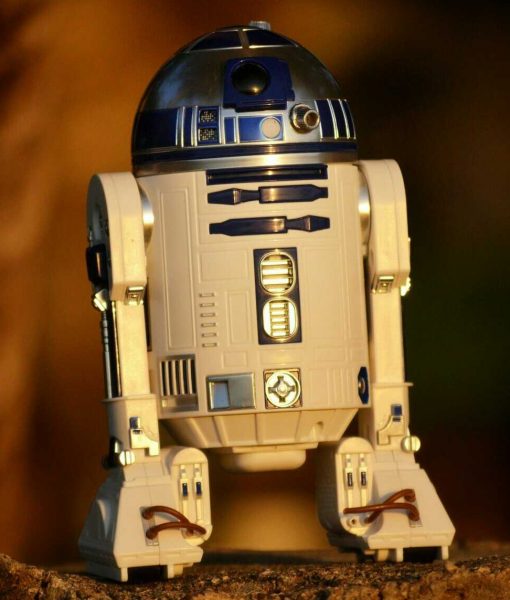 Their giggles faded abruptly as they caught sight of my furious face. “Oops!” the one exclaimed as he scooped up the still-moving robot and the two fled through the gate to the safety of their home.

Although we were both extremely cross with the boys, it was Christmas after all, and by the time we returned home, we had calmed down. Besides, for most of the congregation, once they got over the shock of the answer to their prayer, it appeared that the message from Mars had been the highlight of the service.

The following year we held our Christmas service in our hall across the road, which was big enough to fit everyone in one sitting.

But doesn’t this amusing (in highsight!) little story of our African Christmas have a message for us today?

When we come before the Lord and ask Him to speak to us, do we expect a response? Do we listen for His voice? Click To Tweet

Lord God, how often we pray to you. How seldom we expect a reply.

Help me when I pray to wait for an answer—but please. Speak from Heaven, not from Mars! Amen.

Although one is a boy, and the other a girl, these twins would be perfectly capable of pulling just such a prank as our sons did that Christmas long ago.

And their older sister? Yes, she would also probably get absorbed in her own interests and forget to watch what the younger ones were doing. This book is the first in a series, and is available in both eReader and paperback from Amazon.com. They are currently available on promotion at this link.
They should shortly be available in South Africa as well, so if you want to know more, contact me at Write to Inspire. 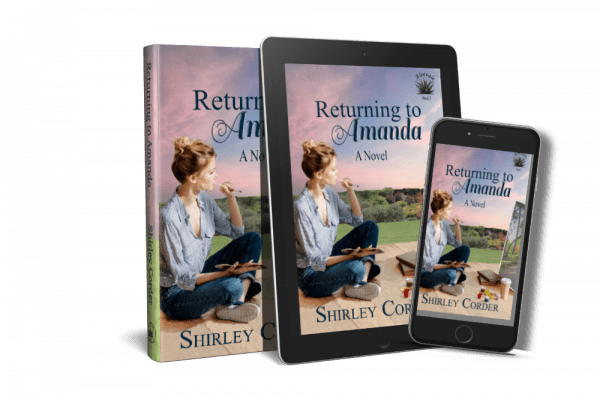 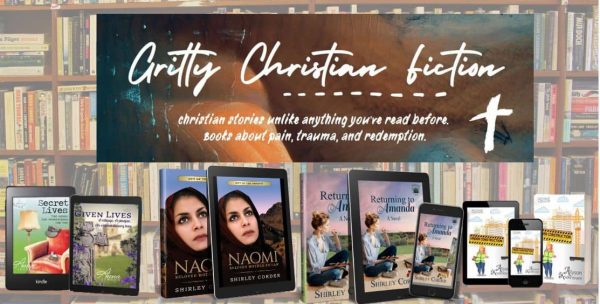 Please note, I can’t obviously vouch personally for each one, so read the book details before purchasing! I do however encourage you to look at my books, Returning to Amanda, and Naomi ~ Beloved Mother-in-law. Also Anna Jensens’s Given Lives and Secret Lives, and Allyson Koekhoeven’s Under Construction.

And here’s wishing you all a very happy and blessed Christmas—whether it’s an African Christmas or from any other spot in this global village! 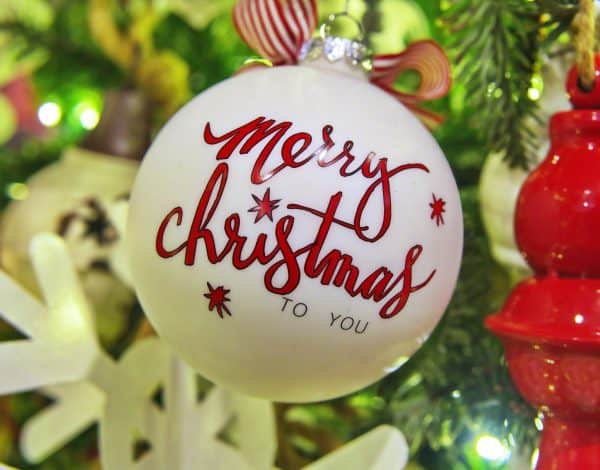